The History of Total Wrecking

When we think of a quintessential “American Dream” success story, we imagine people like Frank Bodami. Someone whose family landed on the shores of the United States just a couple of generations ago with little more than an entrepreneurial spirit and a deep desire to turn a blank canvas into an enduring legacy.

Fast forward to today where, armed with 40 years of personal demolition experience, 2 preceding generations of demolition pioneers, and an established future generation to take the mantle, Frank Bodami and his team at Total Wrecking & Environmental have distinguished themselves in a competitive industry by adhering to fundamental family values instilled by his forebears: Safety. Honesty. Integrity. Diligence. Communication.

The American Dream, however, is more than creating a successful business from scratch – it’s about building and perpetuating a family legacy. With multi-generational Bodamis populating the company’s leadership board today, Frank and Total Wrecking have embodied every characteristic of the American Dream archetype.

Total Wrecking’s commitment to infusing personal, authentic family values into their corporate ethos and nationwide reach has continued to catalyze their ongoing success. Staying true to their roots in order to build a brighter future for the families and communities of tomorrow is the secret recipe that’s enabled all of their success so far.

And the ingredients are simple:

Ensuring every single member of the Total Wrecking team is held to the utmost safety standards and protocols. Nothing is more important.

Ensuring all team members, as well as their families, are of strong mental health, financially stable, and comfortable within all of their work environments.

Belief in the best

Creating positive, inspiring work environments where everyone is equipped and encouraged to do the absolute best work they’re capable of.

Never burying mistakes but using them as opportunities to learn and improve. And, most importantly, ensuring those mistakes don’t happen again.

Curious to know more about the Frank Bodami and Total Wrecking origin story?
Take a look at where he started and how we got here.

From Sicily to the USA

Frank’s grandfather Anthony, along with his son (Frank’s father), immigrated from Sicily to the United States, where soon after they began involving themselves in construction work by building porches for local residences. In their earliest days, they gathered rocks off of the nearby beaches to use for their porch builds. Living purely off of these modest paychecks, they yearned for a path that was more sustainable. After a local neighbor paid a modest fee to have some small structure dismantled, they discovered that demolition provided a better path forward in their newfound country. 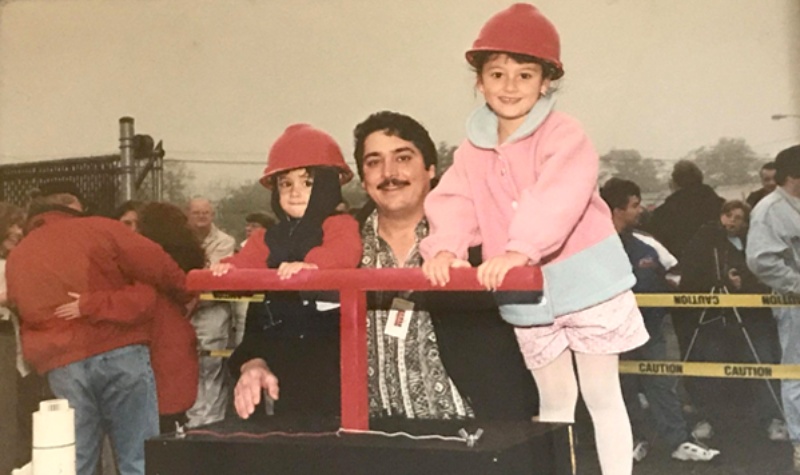 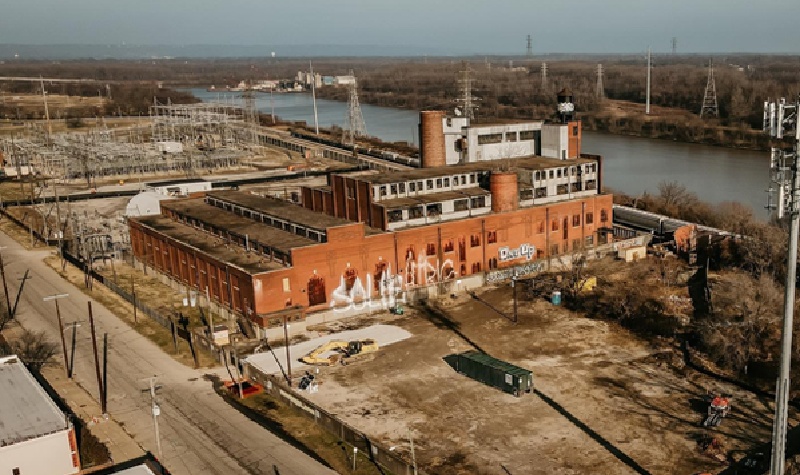 Frank Bodami Gets to Work

Following in both his father’s and grandfather’s footsteps, Frank began working in the family business at the age of 13, picking bricks out of sticks and sticks out of bricks to help sort materials.

As Frank worked harder and harder through the years, he steadily gained a wide breadth of experience and graduated into higher roles at Lebis Enterprises, the once-small family company that continued to bloom.From Laborer to Key Foreman and onwards, Frank continued to learn and tackle increasingly intensive tasks like equipment operation, estimation, and project management. 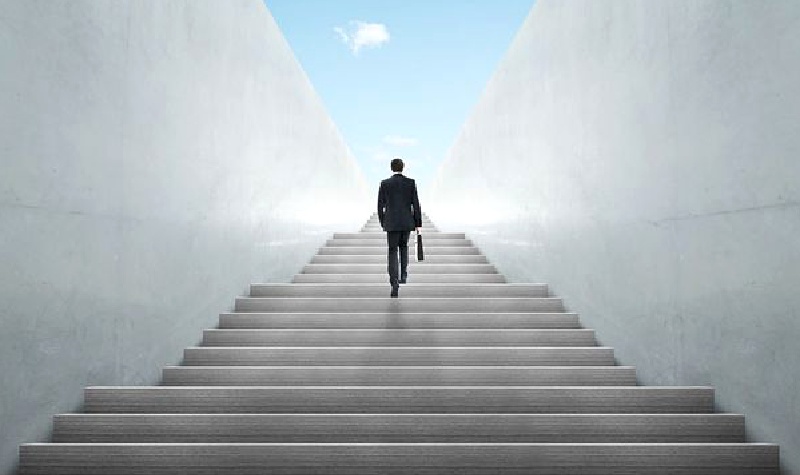 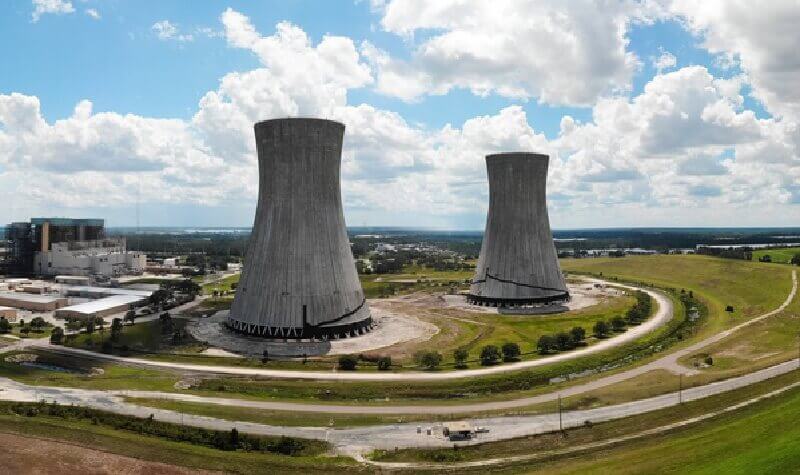 After decades of learning independently, studying hard, training tirelessly, and gleaning all he could within the family business, Frank and his partner, along with his wife and financial controller Sandy, founded Titan Wrecking & Environmental in 1998. Meanwhile, Frank’s wife and business partner Sandy was graduating from Bryant and Stratton with a degree in accounting and soon joined the company to lead and manage its finances. With early success, Titan enjoyed a fast rise through the demolition ranks and began doing industrial demolition. As a result, Frank was finally making his own family-focused mark on the industry that raised him.

University of Buffalo: Graduate of Center for Entrepreneurial Leadership

Within the University of Buffalo’s School of Business, Frank immersed himself in company leadership courses to learn how to take on greater and greater responsibilities. During his studies, he also maintained a keen focus on environmental work, surveying, and project management while taking numerous training courses. At the end of his college tenure, he was a proud Graduate of the University at Buffalo and an alum of School of Management and Center for Entrepreneurial of Leadership 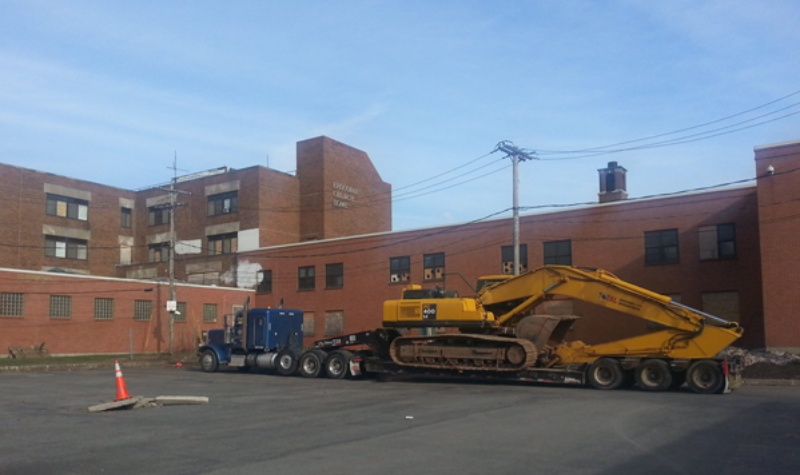 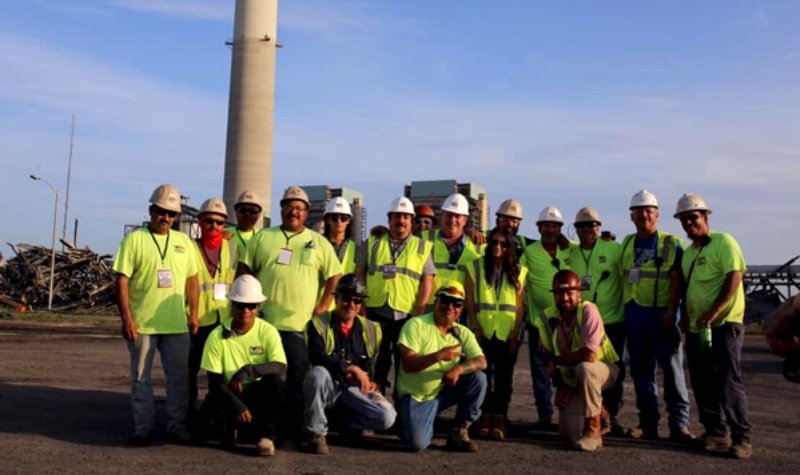 Post-college, Frank continued to take as many training courses as he could involve himself in. He also recognized he needed to get further involved with his peers, which is what led him to join the National Demolition Association (NDA) and become one of its board members. During his 9 years on their Board of Directors, Frank spearheaded a number of important initiatives, including serving as the Chair of Risk Management, the Chair of Government Affairs, and a leading member of the Safety Committee, all while continuing to be an innovative industry mentor.

As a student of the demolition business from childhood, Frank increasingly felt a need to make safety a unique priority beyond the hard hats and OSHA protocols of the average demolition contractor. He also recognized that Titan was hitting the ceiling of what it could do within industrial work. Frank craved the opportunity to not only expand his nationwide footprint but to also take on the largest, most complex projects in the industry. Eventually, a lightbulb went off: Titan was doing great work. But in terms of placing safety, genuine family values, and innovation at the forefront, and expanding into the major leagues of complex industrial demolition projects, there was still more he could do. 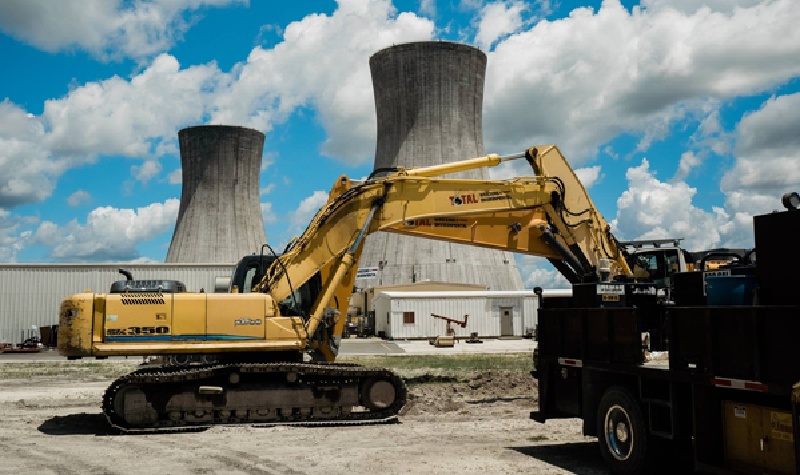 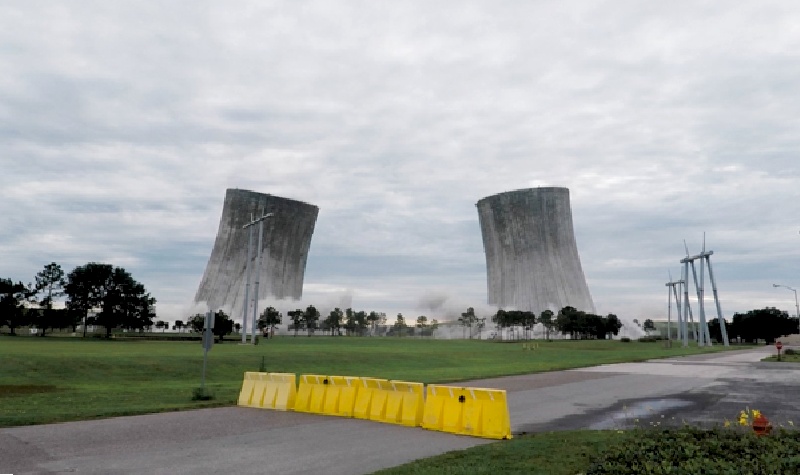 Wanting to establish a new company with a foundational focus on safety prioritization and innovation, family values, and large-scale industrial demolition, Frank, Sandy, and nearly all of the Titan Wrecking leadership team formed a new company in 2013: Total Wrecking & Environmental. Their objective was simple: safety, integrity, quality and family first. That meant ensuring the company ethos was built upon a deeply-rooted respect for family and integrity. It also meant innovating and coming up with new practices, procedures, and equipment to make dangerous work as safe as humanly possible. By distinguishing themselves as thought leaders in safety and integrity, the company’s nationwide expansion followed naturally.

Growing up within a “family business” was not something Frank ever took lightly. His last name or blood relations didn’t earn him his first laborer position at Lebis or any of the subsequent promotions; his unparalleled hard work and drive did. That eschewing of nepotism and unflinching devotion to hard work was instilled in the rest of the Bodami family as well.

Sandy Sr, having starting at Titan in 1998 as the head of financial, grew into an all-encompassing managerial role at Total Wrecking that covered accounting, human relations, and operations, among other day-to-do administrative responsibilities. Alongside Frank, they are the backbone of the entire Total Wrecking universe.

Sandra Jr., their daughter, opened the marketing department of Total Wrecking in 2014 while still completing her Business Administration degree at Buffalo State University. She has single-handedly expanded the company’s digital presence and brand visibility through her own playbook of best practices. Today she’s assumed a company-wide Director role where she supervises marketing, business development, bid estimations, operations, and more as Frank’s right hand.

Frank Jr., Frank and Sandy Sr’s son, started helping at the business as soon as he was walking, just like his dad. Thanks to an innate passion for hands-on work, he earned an in-field laborer position at the company as soon as he was of working age, learning the nitty gritty of business from the ground up. After earning his stripes, he’s continued following an estimation path and helps compile bids, find subcontractors, perform site visits, organize inventory, and liaise with field operators. 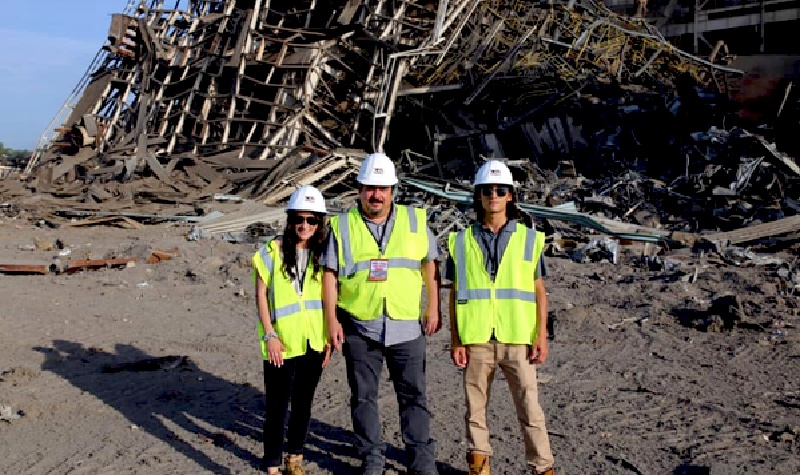 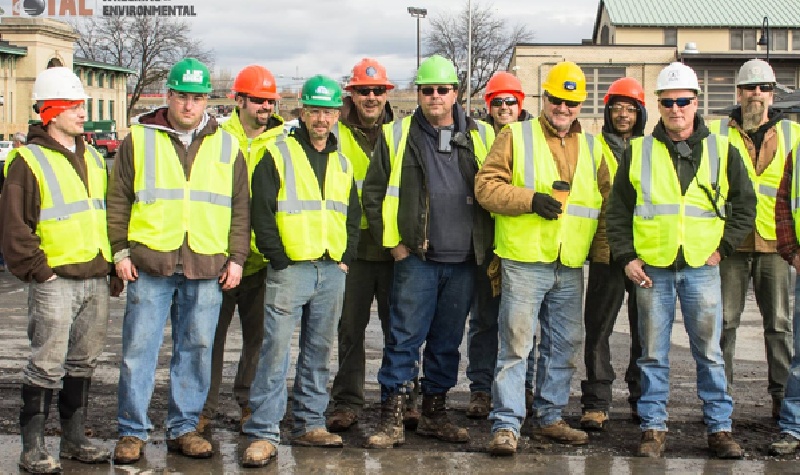 Stronger and Safer Than Ever!

Having completed several monumental industrial power plant demolition projects — and dozens more chemical plants, paper mills, manufacturing facilities, urban high-rises, and everything in between — Total Wrecking has more than proven that operating with safety, integrity, quality, and family at the forefront are the only distinguishing factors you really need.